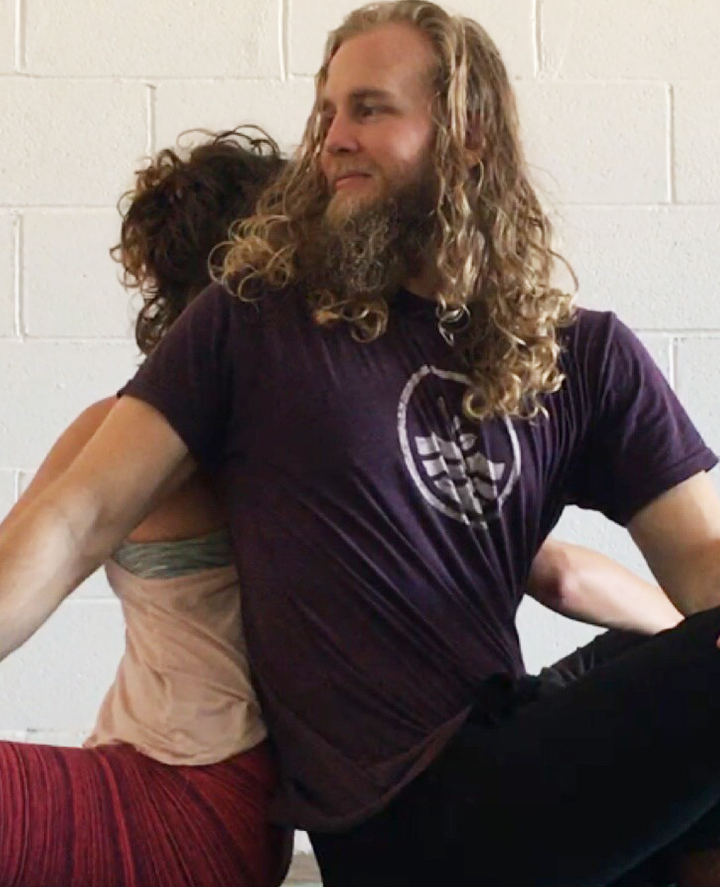 Mike Keenan, RYT-200 and owner of The Juice Laundry, began practicing yoga as a law school student at the University of Virginia. His practice at first consisted primarily of Bikram Yoga and served as a means of getting back into shape several years removed from a collegiate career in baseball as a left-handed pitcher.

Yoga came to Mike as a completely new and challenging way of movement and breath — an activity very diverse from the weightlifting and conditioning activities he had participated in as an athlete for his entire life prior. The challenge was both humbling and refreshing; he felt more connected to and empowered in his own body in a way he had never felt before.

He completed his 200-hour teacher certification at Mosaic Yoga with Ryan Glidden, Melissa Love, and Ryan Krupa of San Diego. Mike especially enjoys working with athletes, both current and former, employing yoga as a means of improving strength, stability, recovery, and body awareness/intelligence.