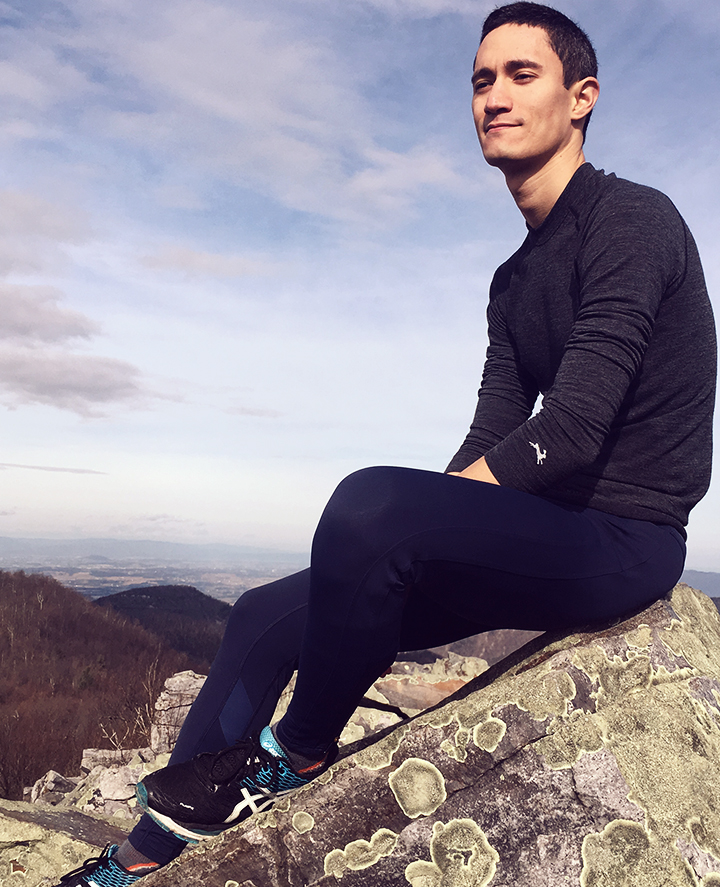 Michael first fell in love with yoga when a coworker and friend invited him along to Power Vinyasa class at Flydog in Charlottesville, VA. He was immediately hooked on the intensity of the classes and the mindfulness that the teachers encouraged. Two years later he began and completed his 200 hour Power Vinyasa certification at the same studio. Shortly after, his practice and area of interest began to change as he discovered other facets of yoga to dive into.

He completed another teacher training through the Yoga Detour studio that emphasizes a more progressive approach of isolating smaller movements of the body before jumping into complex and challenging ones, including the deceptively difficult chaturanga. Influenced by the rise of modern movement culture and mobility training, he has begun to incorporate these more experimental and progressive lessons into his teaching style. His goal is to offer a safe, progressive, whole body mobilization within the satisfying flow of a vinyasa class.